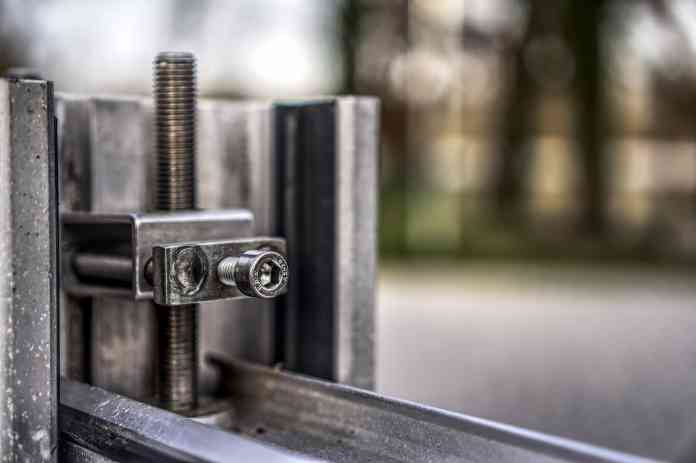 Ahead of the International Security Expo, Counter Terror Business talks to Jon Coaffee, professor in urban geography at the University of Warwick about creating terror resilience in crowded places and counter terrorism in the public realm

In an article that you penned (Beyond Bollards) you said that ‘traditional counter terrorism approaches are seen as largely inadequate’. How, if at all, has the security industry adapted to better cope with the threat of urban terrorism?

Counter terrorism approaches have sought to respond to the changing nature of the threat, although there is always a lag-time. In the UK during the 1980s and 1990s the key threat was seen to come from PIRA vehicle bombs where warning was often given. The central aim was economic terrorism and hence the financial zones of London were the prime target with security cordons and bollards the preferred solution.

In the post-9/11 world, terrorist tactics and targets changed and indiscriminate no-warning attacks against crowded locations became the modus operandi of choice. This has meant counter-responses have had to not only consider defensive requirements but also be concerned with ensuring that vibrant public places do not turn into sterile and deserted locations as a result of terrorism and our responses to it. The security industry has responded to this challenge and some innovative interventions do exist, but there is still a tendency to default to traditional bollard-based solutions.

With design being a key part of protecting places and structures, how can organisations align heightened security with uninterrupted service delivery? In other words, is it possible to have security features that are unobtrusive?

It’s now possible to use stealthier security features that can be almost seamlessly blended into the urban landscape or disguised as street furniture. The balustrades down either side of Whitehall near the Houses of Parliament in London, or tress in large plant pots that have proved popular in a number of European cities like Cardiff and Rome, serve as emblematic examples of this type of semi-invisible security. Such features will work well if they have the same hostile vehicle mitigation functionality – the ability to stop a seven tonne truck travelling at 50 miles an hour – as bollard and barrier-type solutions. There are a number of artistic security solutions available on the market now. Some conform to this security standard whilst other might not.

The issue with more artistic interventions that have the highest security standard is that they will likely cost a great deal more and therefore have not proved that popular. There are also now examples of plans that have been drawn up that better integrate security features into large-scale public realm improvement schemes. The recently completed redevelopment of Times Square in New York by Snohetta serves as an example of this.

In thinking through the effects of implementing counter terrorism in the public realm there can be a multitude of design impacts. We might see ‘good’ design practice, notably those features that are integrated within the overall planning of a public place and are relatively unobtrusive. These type of solutions are relatively rare.

What is more common is what might be termed ‘bad’ practice where default bollard-type solutions prevail and where decisions made about the appropriateness of the counter-terrorism has not involved a wide range of stakeholders. Then we have the ‘ugly’ temporary concrete blocks that are literally thrown across the city in an ad hoc way as an immediate reaction to a recent attack or fear of a future attack.

A report on London’s preparedness for a major terrorist incident before the Westminster attack last year said that 'London becomes a city where security and resilience is designed in and is part of the city’s fabric’. Given the attacks last year and the recent Westminster inquest, how true was that statement and how much further does the capital have to go to be better protected?

The Harris review of London preparedness for a major terrorist attack identified a number of design-linked recommendations that sought to create regulations for designing in counter terrorism to new developments and retrofitting them into existing structures and spaces. At present such a need is not obligatory but rather a material consideration in the planning process. Such an obligation is unlikely to be mandated, although given recent incidents in London, most development processes are considering terrorist risk and seeking specialist advice in putting in place appropriate and proportionate security.

The Designing Out Terrorism stream of the International Security Expo is about fostering best practice to create terror resilience in crowded places. Moving forward, just how important is this?

Learning from the experience of others is really important as long as solutions deployed are specific to context. One issue that has held back counter terrorism being seriously considered by developers and planners over the last decade or so, is a lack of practice examples from which they can learn lessons or derive inspiration. Often developers have not been keen to highlight examples of where counter- terrorism features have been designed-in and, as such, the Expo provides an opportunity to illuminate the many different contexts in which security has been enhanced or where security gaps have been highlighted.

If we are concerned with resilience we should be seeking a longer-term solution and not a short term fix. Here the design process needs to be as collaborative as possible and think holistically about the effects of solutions. Viewing this purely as a security problem will not lead to solutions that are effective and acceptable. Solutions require a coming together between those that secure those that plan, those than manage and those that use public spaces. 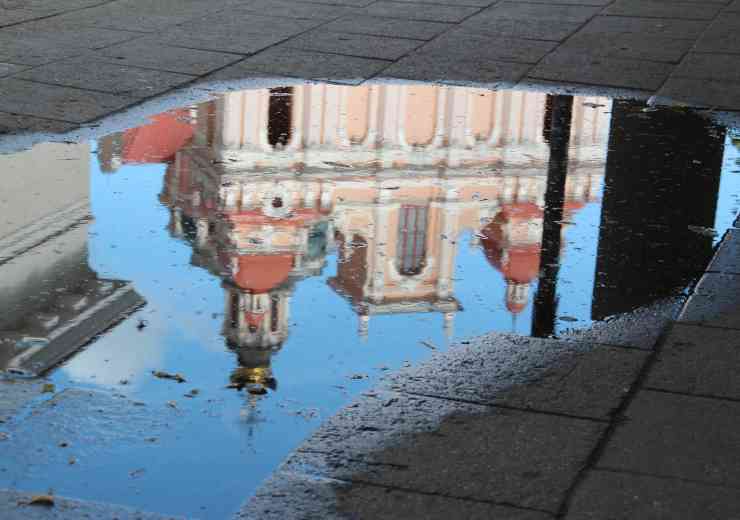 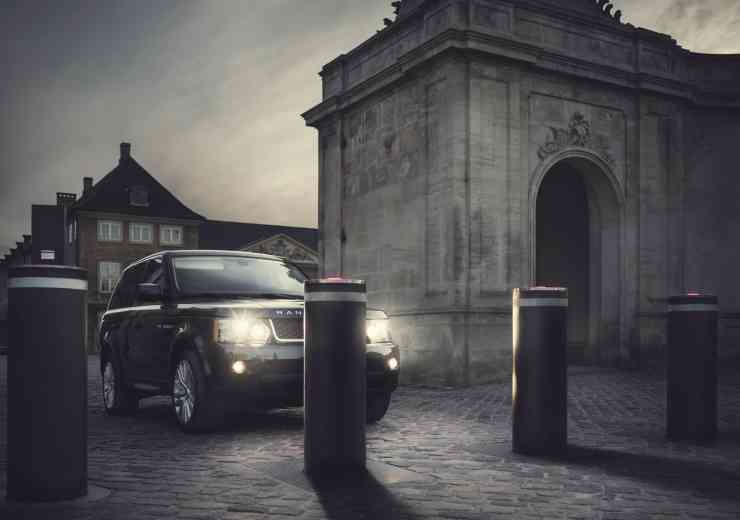 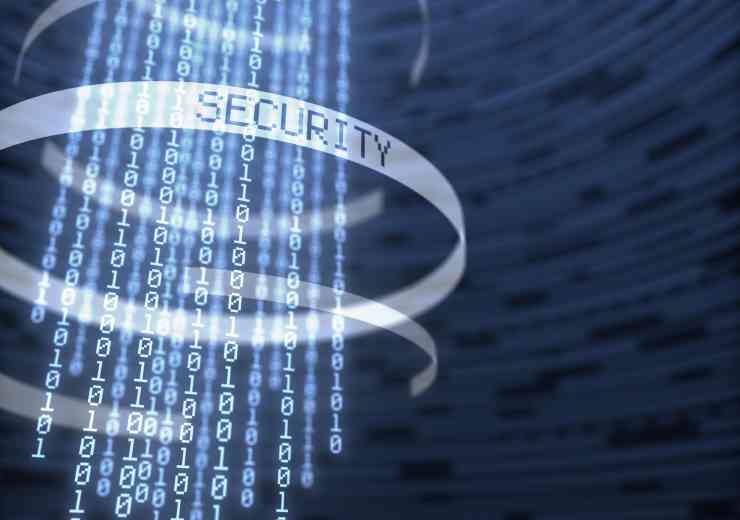